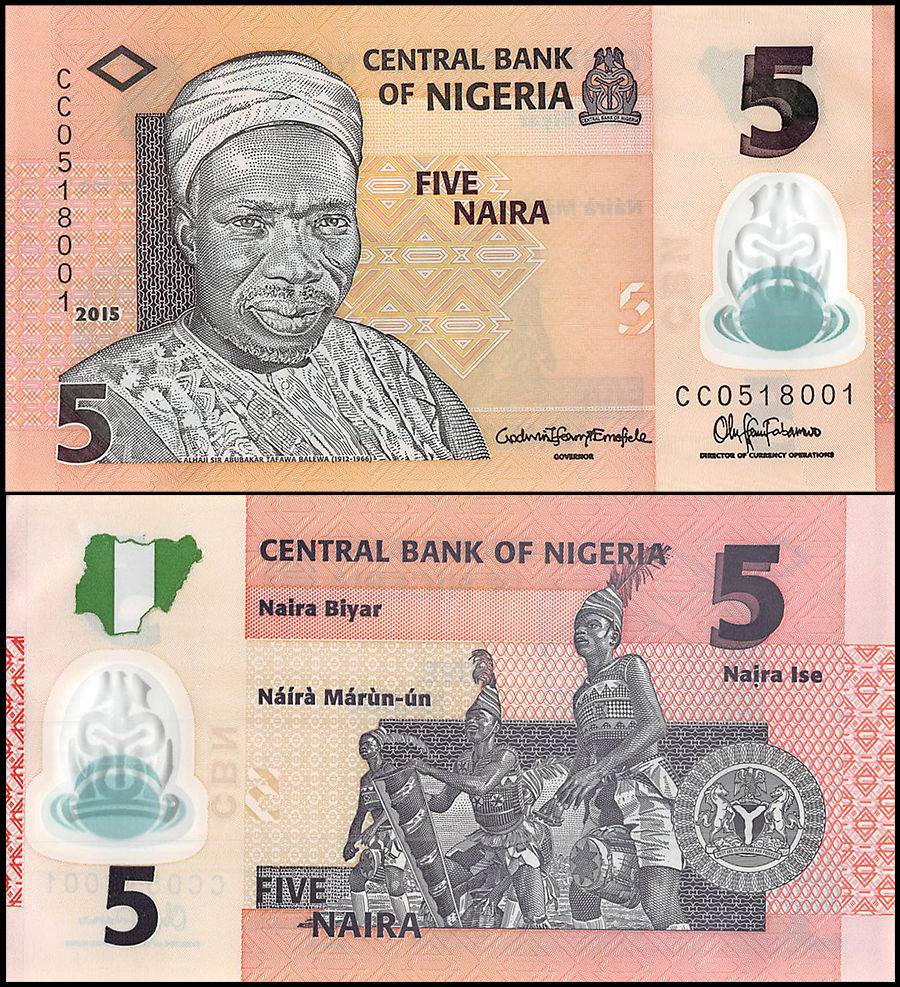 If making a lot of money was on your agenda for 2022 and you don’t mind a little bit of Nigerian History, this is the series for you!

it is common practice that countries worldwide can choose to honour its exemplary citizens by immortalizing their likeness on the country’s currency, postal stamps or other national tokens.

In this series, we focus on currency and explore the Nigerian legal tender and its history.

The Nigerian currency is called the Naira and it is divided into subsets of the Naira and the kobo in a way that a hundred kobo makes one Naira.

Working our way up the naira notes in an ascending order, the smallest denomination of the Nigerian naira currently obtainable is the five naira note.

The naira note was introduced on the 1st of January 1973 replacing the Nigerian pounds sterling.

The Central Bank of Nigeria issues the Nigerian Naira currently in 8 different denominations.

It still adds up to bigger amounts of money.

Keeping in the theme of heralding Nigerian excellence, the person on the five naira note is worth discussing.

Born in December 1912 in modern day Bauchi State, Sir Tafawa Balewa was the first and only Prime Minister in Nigeria. A seasoned educator turned politician, Sir Tafawa Balewa earned his education degree at the University of London’s Institute of Education. He became an Inspector of Schools for the colonial administration and later entered politics. He served as a minister for Transport and Works before being elected and subsequently re-elected to serve as the country’s Prime Minister. His achievements are manifold and cut across various sectors within the country such as education and indigenous rule to the country’s foreign policy as the Foreign Affairs advocate for Nigeria. His term in office was turbulent and he was later assassinated in the January 15th 1966 coup. One of the most prominent northern Nigerian politicians till date, his efforts has earned him a noteworthy position in the annals of Nigerian political history.

As always, we will love to hear your thoughts on the five naira note. Please keep the conversations going in the comment section and on our social media platforms. 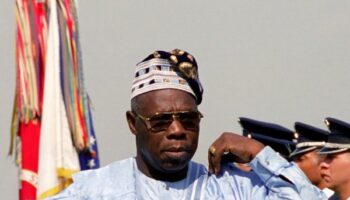 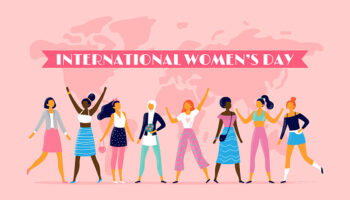 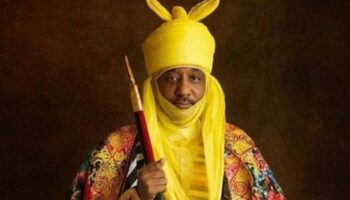 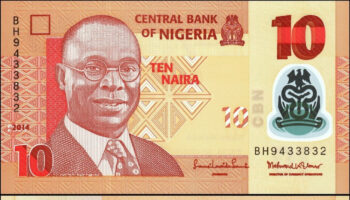 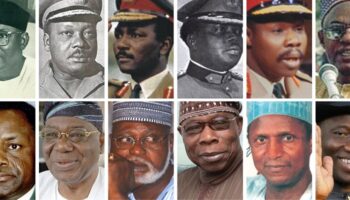