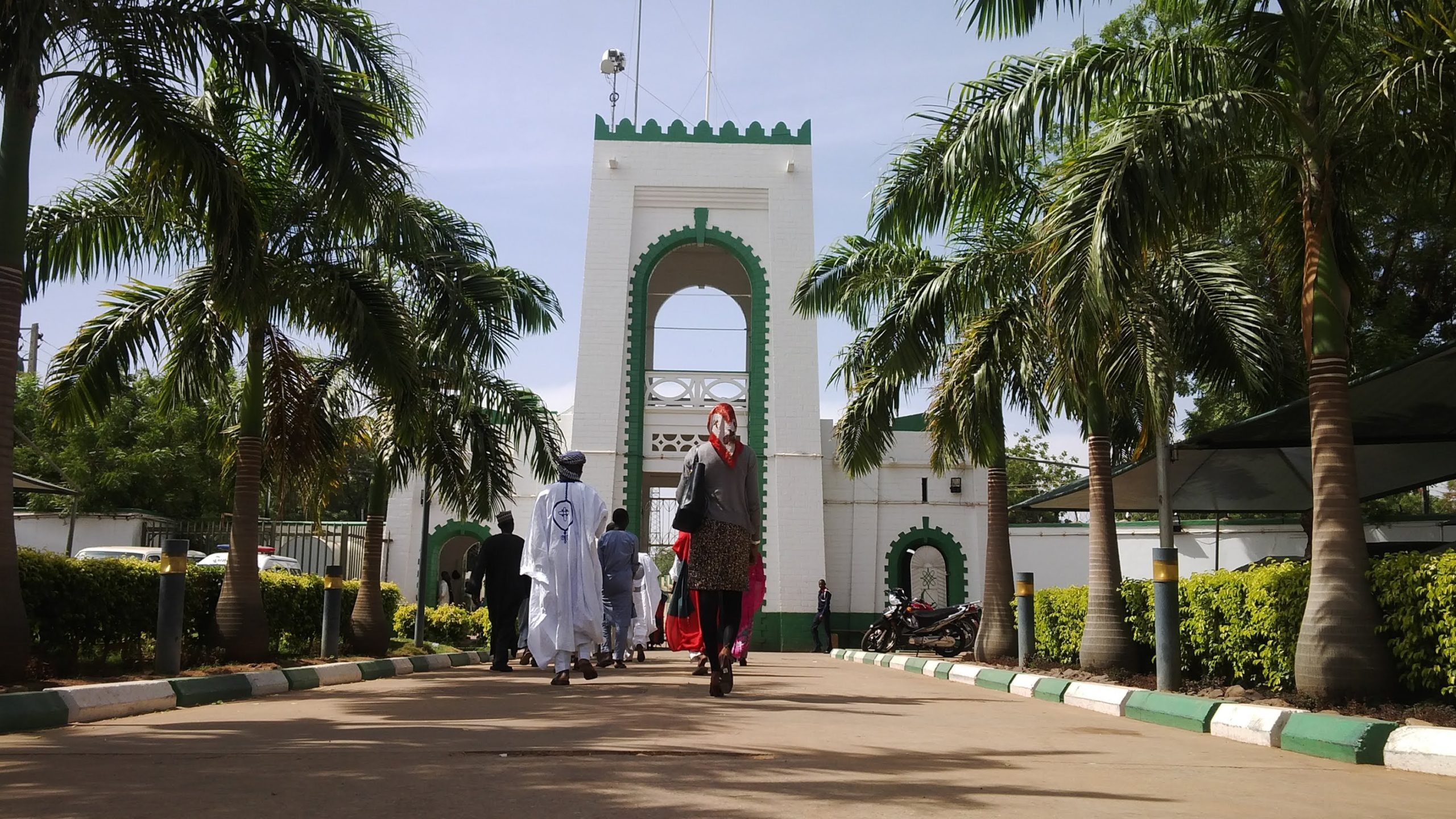 Front View of the Emir of Sokoto Palace, Seat of the Sokoto Caliphate

Located in northwest Nigeria, Sokoto sits near the confluence of the Sokoto River and the Rima River. Sokoto is the modern-day capital of Sokoto State (and its predecessor, the north-western State).

The name Sokoto is of an Arabic origin which means market, commonly called “The seat of the caliphate” or the Sokoto Caliphate. Sokoto is in the north-west of Nigeria near the confluence of the Sokoto River and the Rima River, with a population of about three 3.7million people.

Being the former seat of the caliphate, most of its inhabitants are Muslims and greatly depend on Agriculture and Craft making for livelihood. The city also shares boundaries with Kebbi and Zamfara states. The city is greatly decorated with many tourist attractions, most of which are historical sites.

The Sultan of Sokoto’s Palace is a major archaeological and historical site. It is a majestic building constructed in 1808 to house the Sultan of Sokoto who is the traditional and spiritual leader of the city and 65 million Muslims in Nigerians. The trumpeters and the entire inhabitants dress in beautiful regalia during special occasions and shower praises on the Sultan in scintillating style.

The Surame Cultural landscape which was declared an ancient Nigerian National Monument 1964 is also located in Sokoto state. It was built by the first king in the 16th century. The city contained fourteen gates, made up of seven great gates connecting the city to the outside world, and the other seven sare destroyed, there are a few still standing, including the “ Dashe Tree Gate”.

Within the Surame Cultural Landscape is a baobab tree which has a history of the nagging wife of Kanta who was thrown in the trunk. The trunk is called “Siradi”. It is a place where trails were carried out on offenders in the kingdom, traditionally. It is believed that if a person falls into the Siradi, he is going to hell, and anyone who escapes will dwell in paradise.

Other tourist destinations of unique Archaeological features and great historical background in Sokoto are:

The Usman Dan Fodio Tomb (the tomb of the founder of the Sokoto caliphate), and
• The Danfodiyo University (UDUSOK), Waziri Junaidu History & Culture museum (houses, reserves, and display all relics and tells the story of the people in a unique way through art)
• The Goronyo Dam, which supplies water within Sokoto, and Kebbi state.

• The Shehu Kangiwa Square, which was dedicated to the first civilian governor of the city.

Almat Farms; A Treasure You Don’t Want To Miss In Abuja

Your Ultimate Guide for Tourism in the New Year 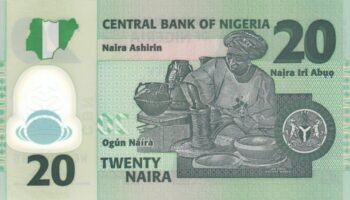 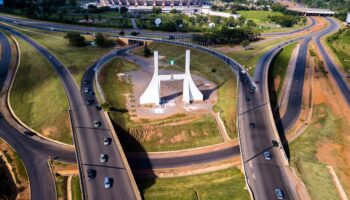 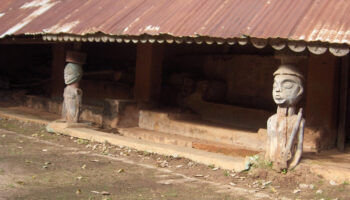