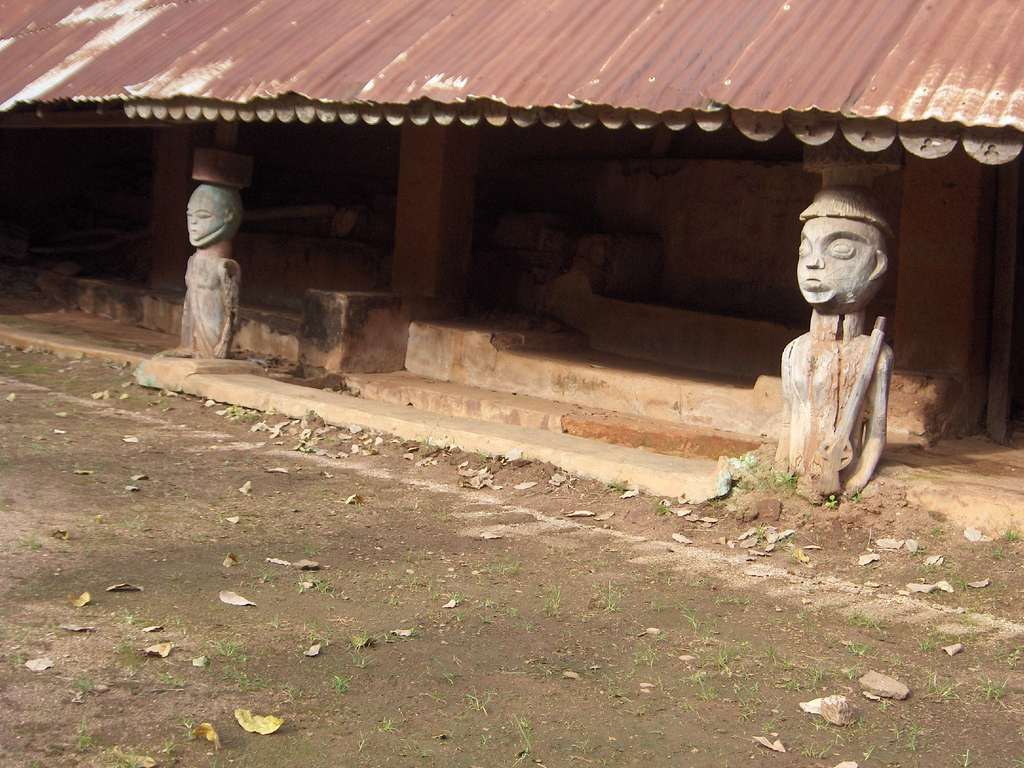 What defines a person or a place is their experiences; their war stories, testimonies, scars and the survivors, and that is something that the little town of Idanre has in bulk, wearing its scars on its walls,

What defines a person or a place is their experiences; their war stories, testimonies, scars and the survivors, and that is something that the little town of Idanre has in bulk, wearing its scars on its walls, carrying the footsteps of its heroes in the rocks, the names of those heroes on the leaves of its trees. The town looks its best when you are standing on the top of its mountains looking at the people who have pride and joy in their heart because they survived and they tell these stories to their children at night. 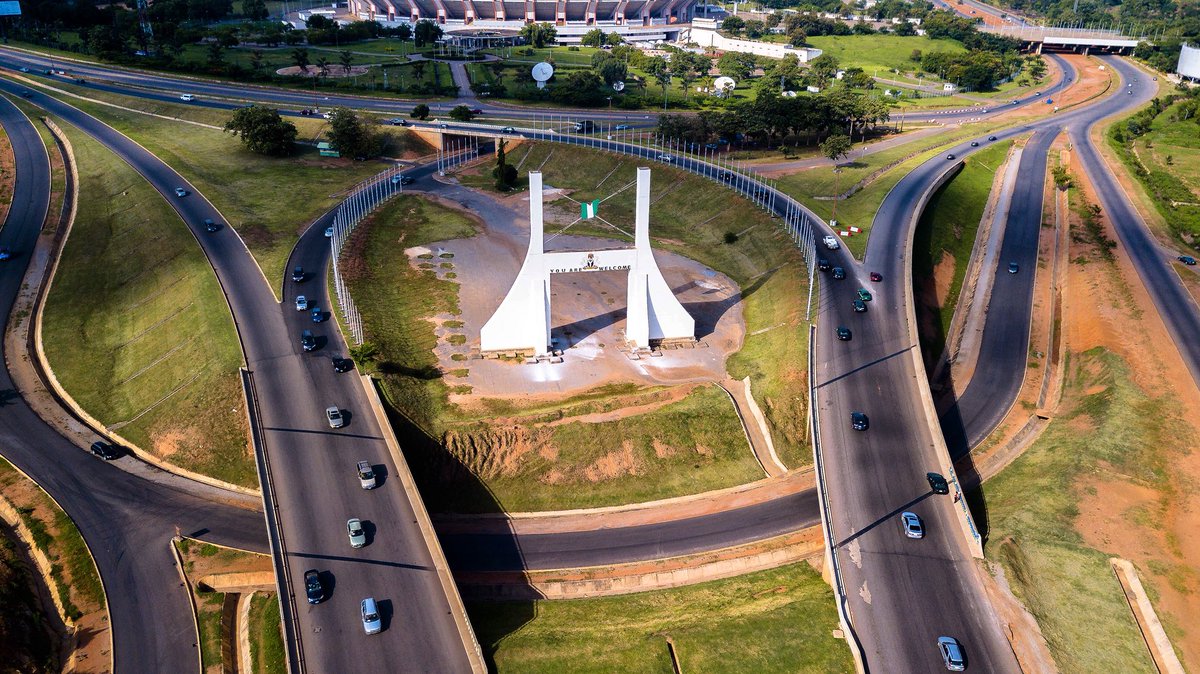 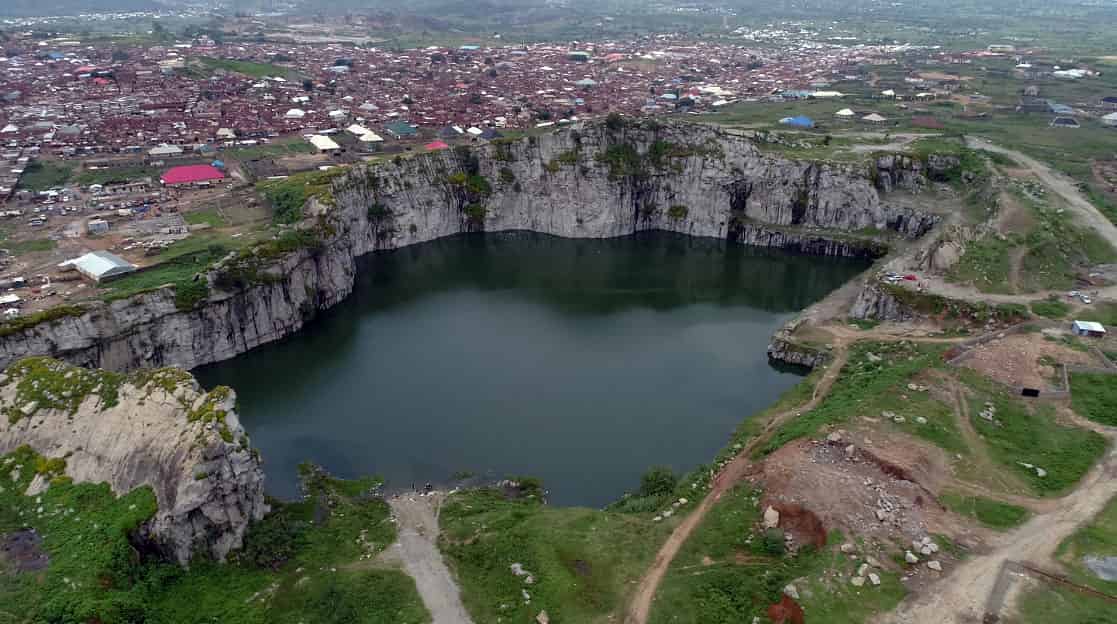