Lots of Nigerians don’t know much about the history of Abuja nor the real people who own Abuja, that is, the real owners of Abuja whose land was taken from them to form the seat of POWER.

Somewhere far in the obscure land of Abuja, (now the capital city of Nigeria), lives the Gbagyi (Gwari) people, who were the original settlers before it was set out to be the seat of POWER. The then military government in 1976, had the clever idea to discover a ‘no man’s land’ that’s located in the geographical centre of the country, which no tribe could lay claim to and an area in which Nigerians could unite as one.

Except for the 8,000 hectares of land upon which the capital city stood, that includes the Presidential Villa, the National Assembly and most of the Federal Government institutions and parastatals, suburban neighbourhoods and big malls, which was the Gbagyi’s land. These people were forced out of their land by the then military government to make way for the construction of the capital city and promised the Gbagyi people compensation and resettlement. The government underestimated the population of the Gbagyi people living in the territory as they went on with their plans for the land.

Many of the displaced families were given housing, but some of them lived in transit and settlement camps for a very long time while the Federal Government compensation plans were bungled. Decades later, the ethnic group feels that the Federal Government has cheated them, and deprived them of their heritage and land. However, let us show you the rich culture and heritage of the Gbagyi (Gwari) people.

Culture and Heritage of the Gbagyi (Gwari) people. 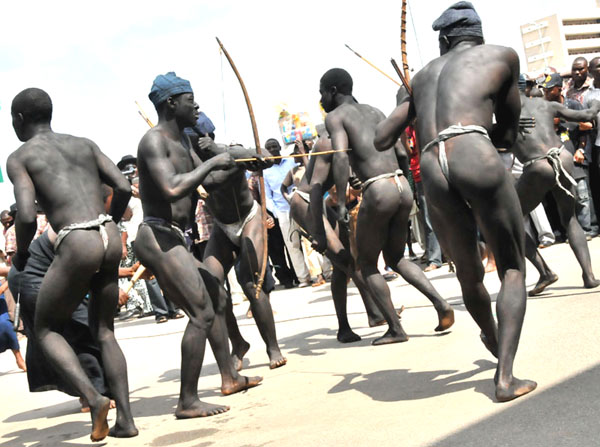 Gbagyi (Gwari) are the Nupoid-speaking people living in North-Central geo-political zone of Nigeria who are artistic, peaceful, and agricultural inclined. They generally live in Niger, Kaduna and the Federal Capital Territory. They are also found in Nasarawa and Kogi States in central Nigerian areas. Gbagyi (Gwari) is the most populated indigenous and ethnic group in Abuja and their major occupation is farming.

How To Identify Gbagyi (Gwari) People 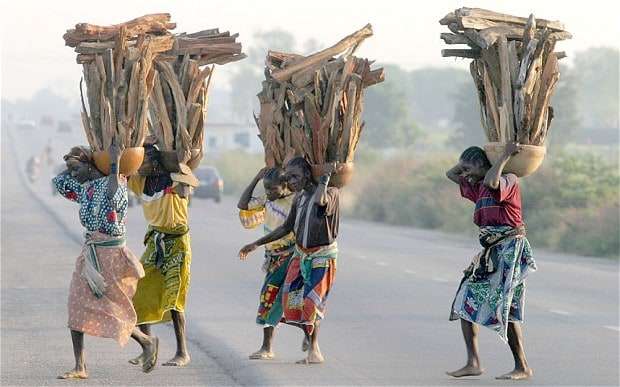 Very peculiar to the Gbagyi women is placing of goods on their shoulder no matter how heavy it is. They believe the head signifies the “control” for the whole body. Hence, it shouldn’t be stressed. They call the part of their body they use to carry their loads Bwapa. They also believe that carrying of loads on the shoulder is lighter than using the head. It is still very much in practice.

Marriage among the people of Gbagyi is immersed in deep tradition. When a man makes known his intentions to marry a woman, he is made to serve 7 years in the woman’s father’s farm, labouring and supplying grains and other farm produces to the woman’s house for her to be well fed. Nowadays, the man simply pays the bride’s price instead of serving 7 years.

Some Gbagyi believes in SHEKWOI, the God who was there before their ancestors, but they’re also devoted to appeasing deities of the god, MAIGIRO. Originally their main religion is KNUNU, which they believe protects them from the evil in their community. They appease Knunu by offering fowl and alcohol as a sacrifice to a particular tree found deep in the forest. Within the inception of westernization, Islam became well known among the people after the Fulani jihad while Christianity was introduced to the people by the Surdan Interior Mission, also locally known as Evangelical Church of Africa. Gbagyi people embraced Islam more than Christianity because some practices done by Islam such as devotion, using amulets and polygamy were also practised in their religion.

Gbagyi loves making a meal called Wyizhe. The meal is made from guinea corn which they also use to make a unique drink called Zhepwo. Gbagyi people also take pleasure in drinking a soup called Knadolo made from locust beans.

The Gbagyi (Gwari) people wear tie and dye clothing known as Ajeside, made from local cotton and traditional woven and dyed.

The Gbagyi people are mainly farmers although they are also good in wood fetching, pottery, and blacksmith. They were also popular for their visual art most especially pottery. Other arts practised by them are sculpture, iron smelting, domestic craft and smelting.

These are the real owners of Abuja and this is their way of life. Nigeria no doubt is rich in culture and diversity. Follow us as we show you the rich and accurate cultural heritage of this great nation, Nigeria.  Kindly  Follow on Instagram,  like on Facebook, and Twitter and check us out our amazing documentaries on Youtube. You won’t regret you did.

What Do You Know About The Woman On The 20 Naira Note? The Only Woman on Nigerian Naira Note. 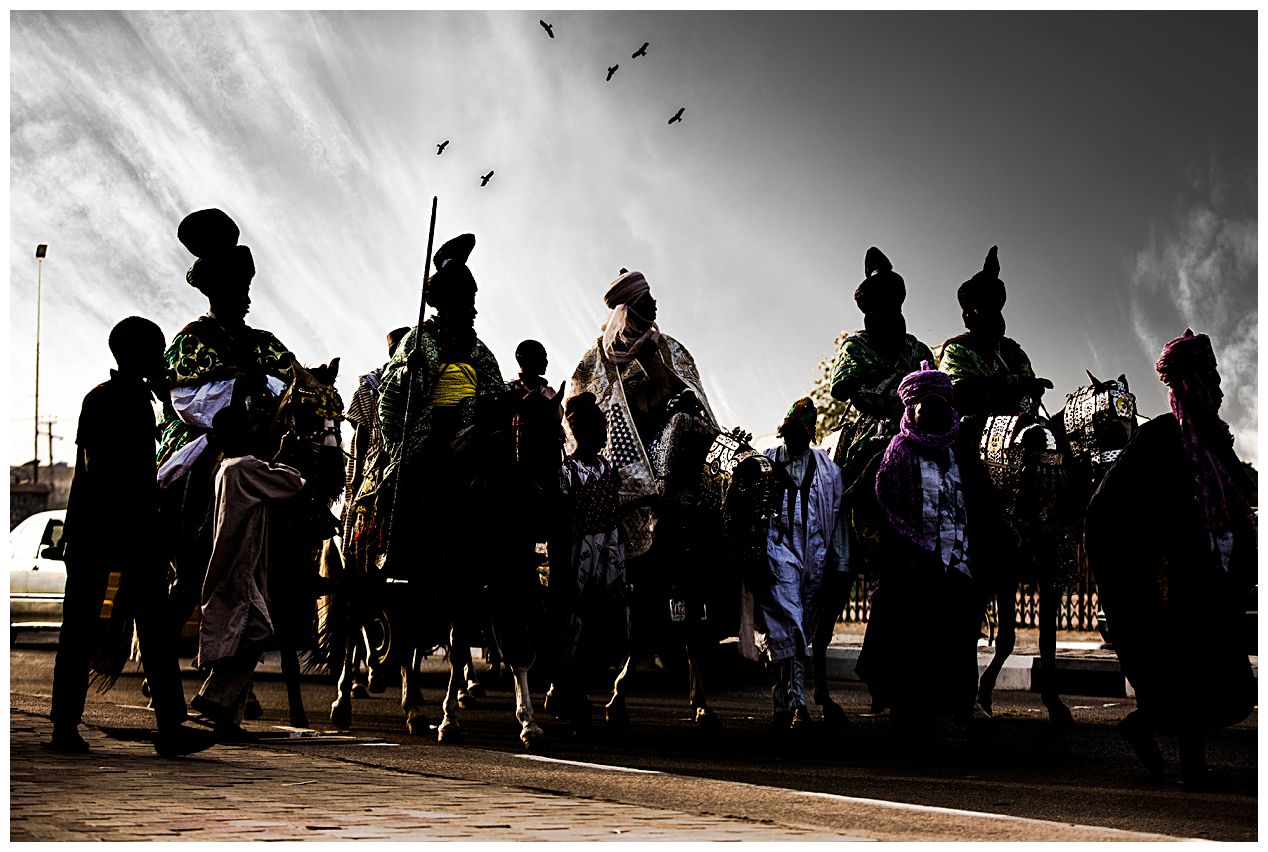 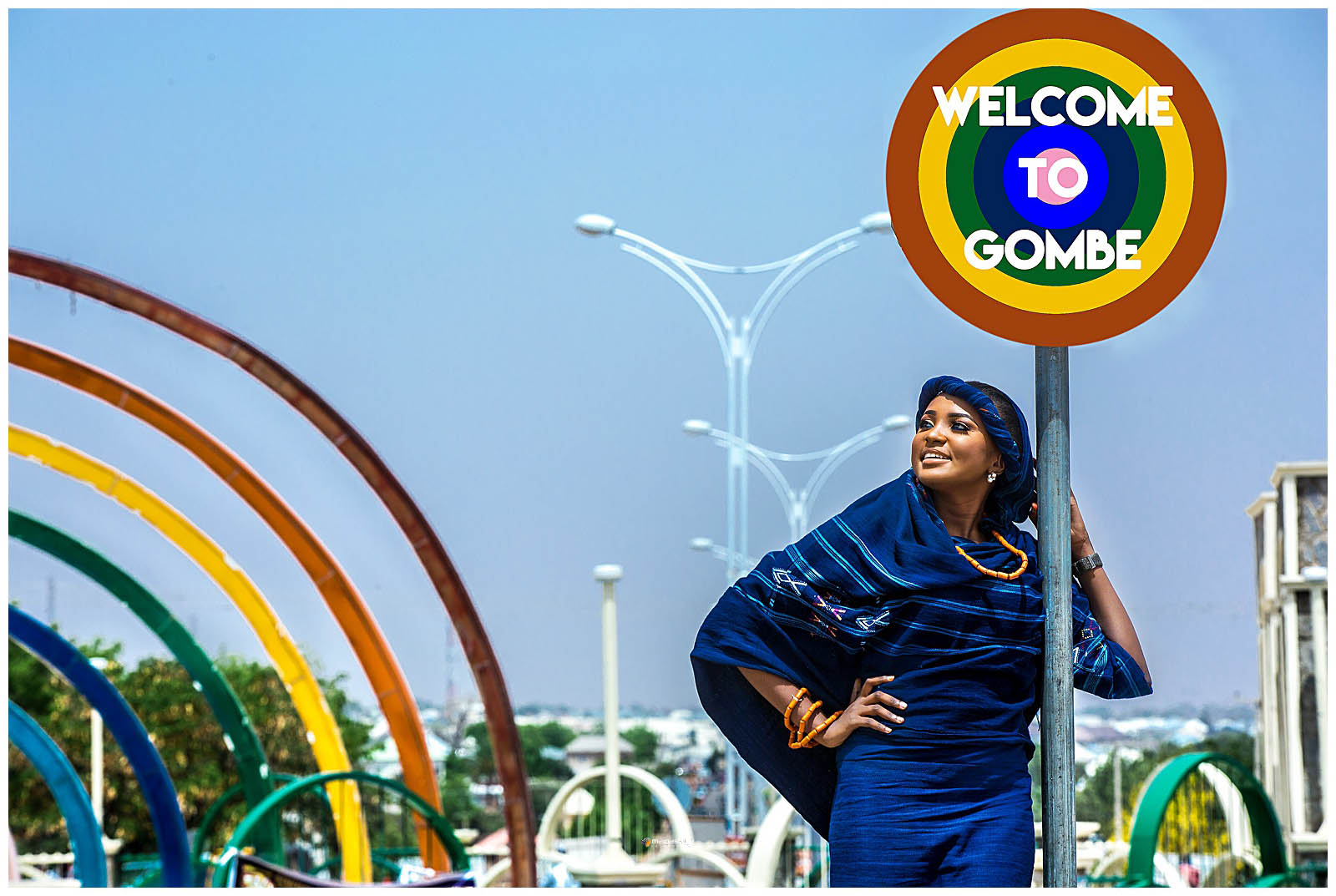 Gombe: Jewel of the Savannah

Gombe, Jewel of the Savannah Gombe