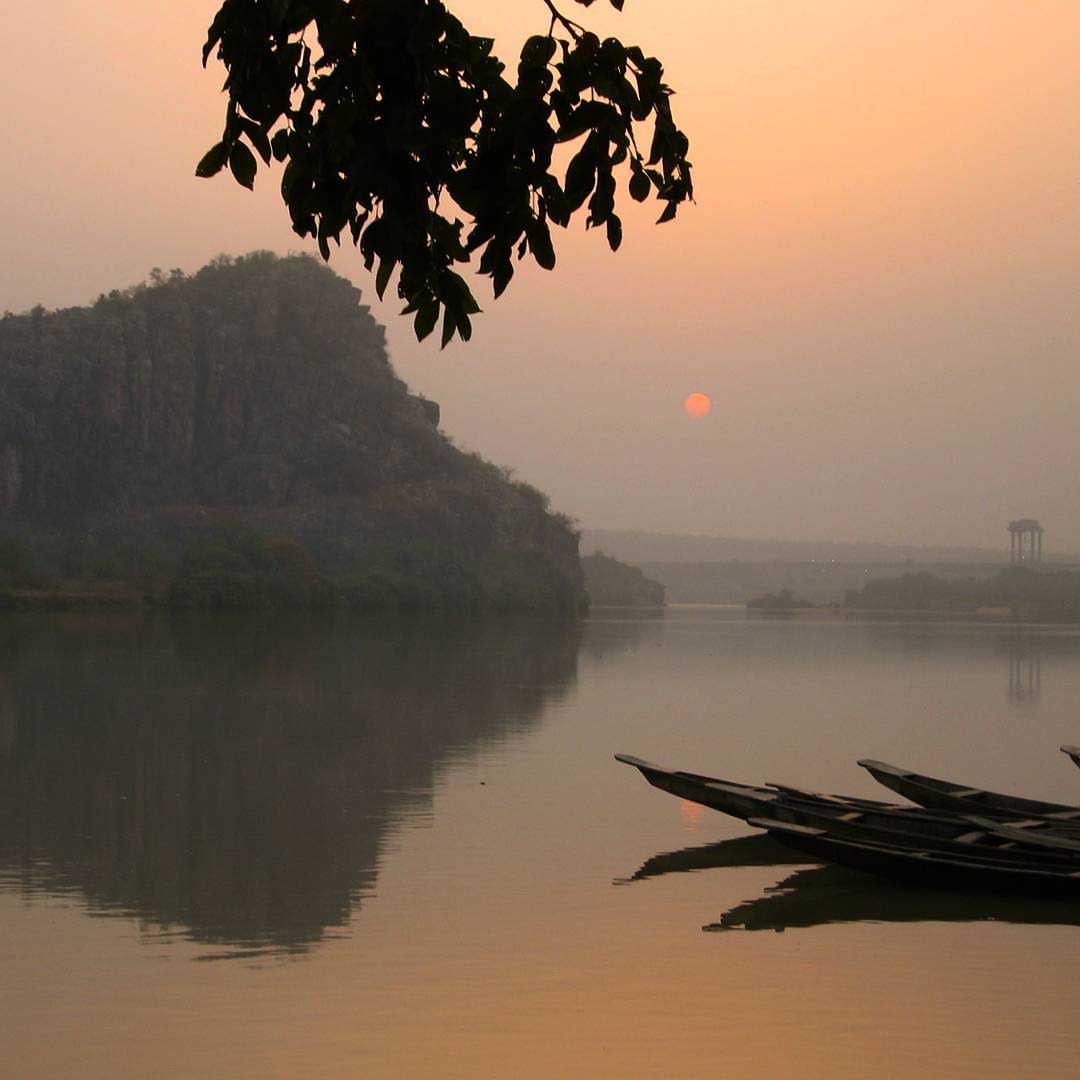 As Nigeria’s prominence and economic might in the world grows, it is expected that there will be an increase in tourist visits.  From the 2016 figures of 1.9 million and expenditure of $9.2 Billion.

The Nation and its people

Culture and Tourism in Nigeria cannot be understood without understanding what makes the great West African Nation Unique.  Nigeria is a large country, with two hundred (200) million citizens located in its 36 states & FCT, speaking over 525 indigenous languages, and is home to numerous UNESCO heritage locations.

Nigeria is located on the west coast of Africa. As the name, Nigeria implies it is derived from the great River Niger, which runs through four countries. Together with the River Benue, both Rivers divide the country into three main geographic areas.  Nigeria is bordered to the west by the Republic of Benin, to the north by the People’s Republic of Niger & the Republic of Chad, to the east by the United Republic of Cameroon, and to the south by the Bight of Benin & the great Pacific Ocean.

Since attaining Independence in 1960, Nigeria has been widely known for petroleum production and exportation. This has constituted a huge share of its multi-billion-dollar economy. Shaped by multi-distinct ethnic groups, languages and diversity, Nigeria has fascinated local and international travellers with its immense tourism value and cultural wealth. 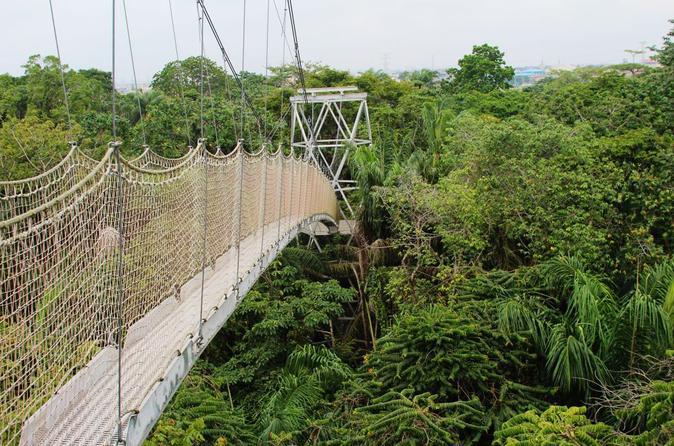 Nigeria has a long list of fascinating tourist locations, from the ancient Durbar in Kano, which is known to have one of the largest processions of horses in the world, to the beautiful and pleasant Obudu ranch in Cross River. Also the beautiful Mambila Plateau in Taraba and not forgetting the highly engaging Argungu fishing festival in Kebbi state, the popular Lagos beaches and the enormous Yankari wildlife park in Bauchi State.

Furthermore, we have the magnificent Idanre Hills, the beautiful and breathtaking Arinta Waterfalls and Ikogosi Warm Spring.

The tourism push and move

In recent times, there has been a desire by successive governments to diversify the Nation’s income with a number of policies and programs targeting local content, which lead to an improvement in tourism. 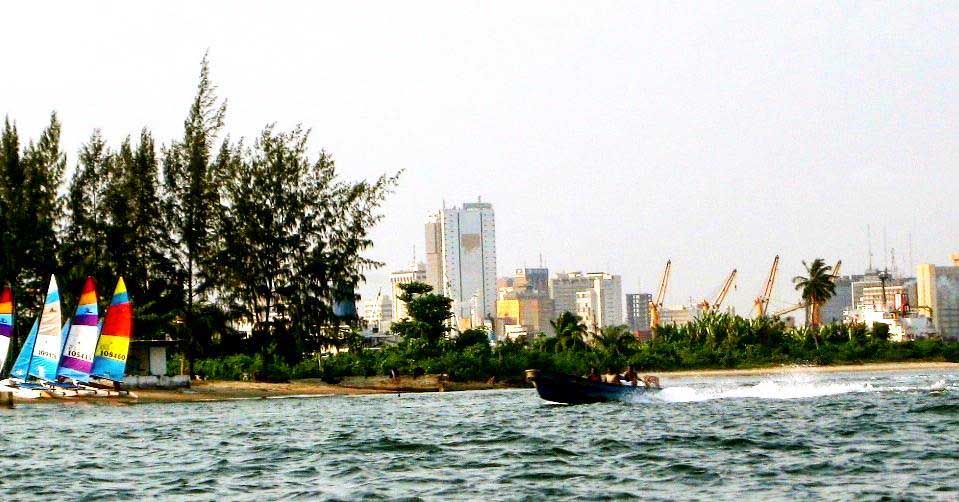 This decade alone has seen local investments and the subsequent boom in the sector, which has spurred growth and an increase in GDP. Two (2) million people from 25 states in Nigeria and 30 countries attended the Calabar Carnival and over ₦4 billion was invested by the Cross River State Government in 2018 alone. The World Travel and Tourism Council (WTTC) in 2014 also envisaged growth of 6 per cent per annum for a period of ten years for the Nigerian tourism industry. In 2018, Nigeria’s travel and tourism sector, directly and indirectly, employed 3.4 million people through various industries. These effects on the Nation are sizable.

The future of Tourism in Nigeria

As Nigeria’s prominence and economic might in the world grows, it is expected that there will be an increase in tourist visits.  From the 2016 figures of 1.9 million and expenditure of $9.2 Billion in 2015 seeking to explore and understand the country like the explorers in time past. Those brave enough to travel within have been richly rewarded with friendly people, delicious food, beautiful mountains, beaches, and valleys and a country in constant flux. It is without a doubt that Nigeria remains a fascinating place where tourists can experience many opportunities. In addition, these features make Nigeria one of the most endowed countries in the world in terms of tourism. 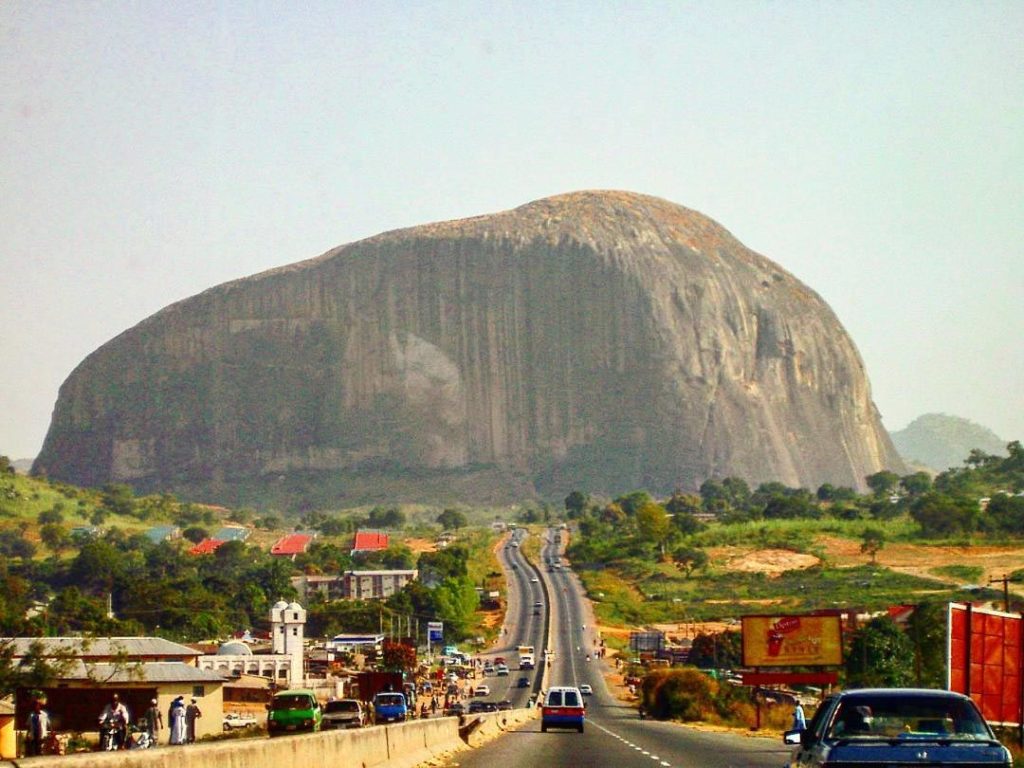 At Experiencing Naija, we take priority in changing the narrative about Nigeria and her people one story at a time. Thereby exposing the country to greater Foreign Direct Investment (FDI) inflows.  These will be done through accurate and updated information like documentaries on numerous tourist sites, beautiful landscapes and scenarios. 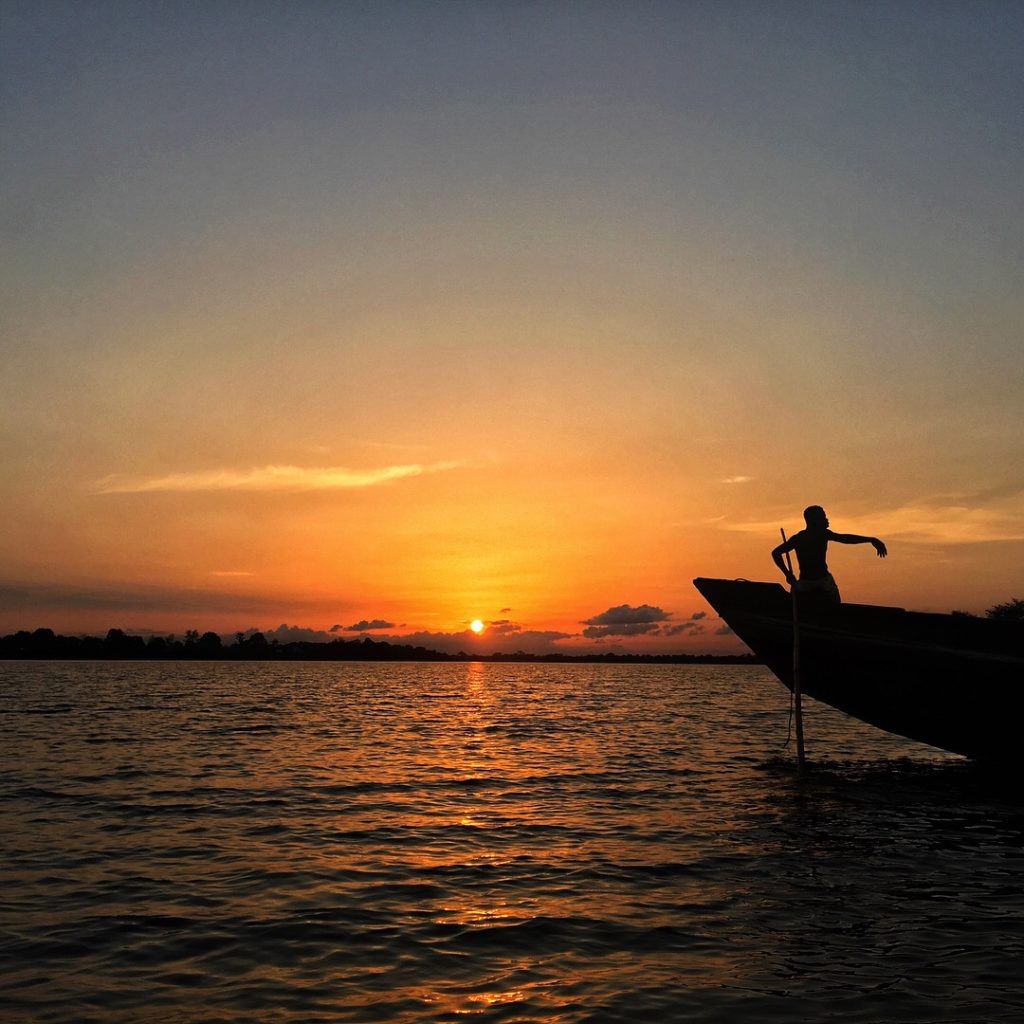 In conclusion, Nigeria is much more than we can put in words, so rest assured that this experience would be worth your while as we invite you to join us in Experiencing Naija!

7 Things To Do In Abuja At Almat Farms

One thought on “Culture and Tourism in Nigeria”